Members were treated to a fantastic selection of images to judge following this year’s AGM on April 8th 2015.

PDI of the Year

Print of the Year

Here is a gallery of the winners and runners-upon the night. If you click on the gallery you will go in to slide show view – with more information about each image. 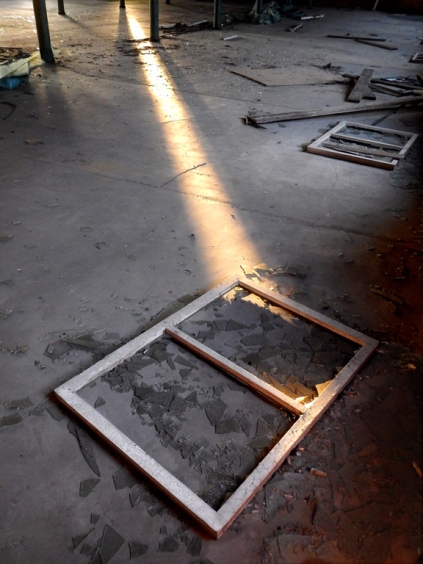 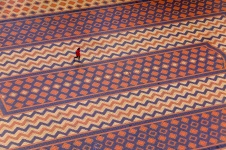