The second round of the Club Class Print competition of 2016/17. Judging evening was on Wednesday 1st February 2017.
Thanks go to the competition judge –  Alan Walker, ARPS, DPAGB, EPSA, EFIAP, of Keswick PS 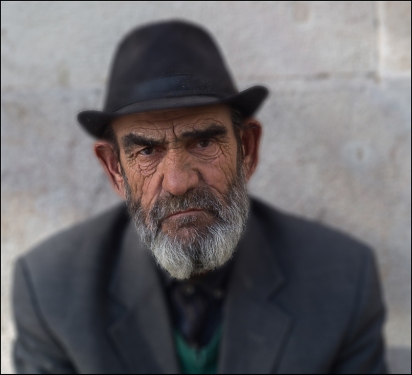 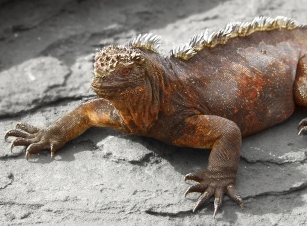 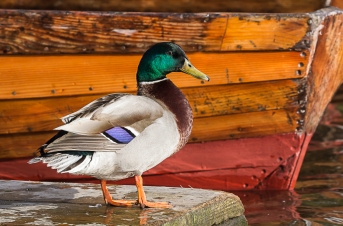 Click on any picture to view large gallery with some details of the image.